Roni (Ro/ss and Rai/ni) is the real-life pairing of Ross Lynch and Raini Rodriguez. They seem to have a close relationship. They are very comfortable around each other.

Ross and Raini are both close friends of the Austin & Ally cast, they seem to have a good and close relationship. They both are satisfied and settled with each other. They also laugh together sometimes and hang out. 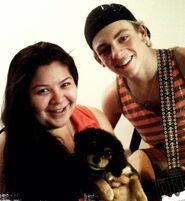 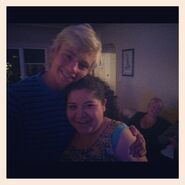 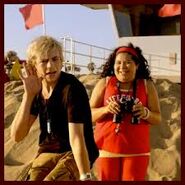 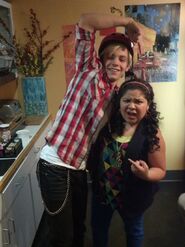 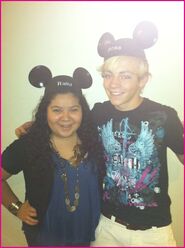 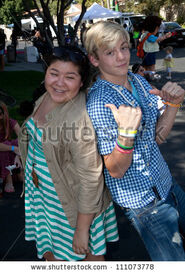 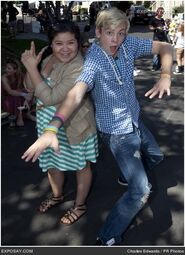 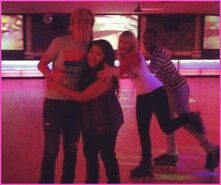 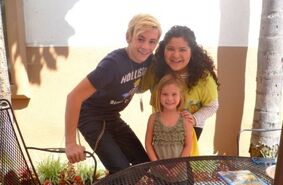 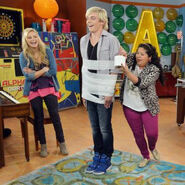 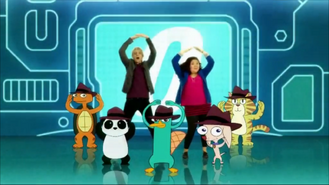 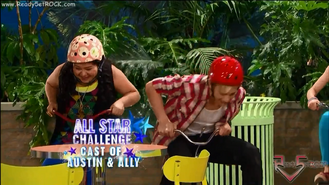 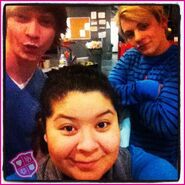 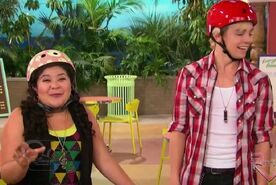 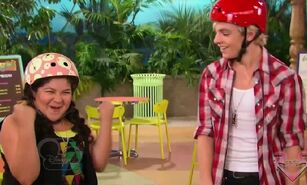 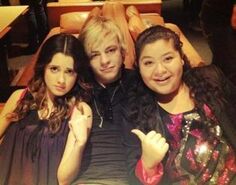