What's on your mind?

So I just started this shoe and I love it! But i'm only on ep 3 I think lol

Ok if you seem the episode backups and brake ups, there was a scene about Austin and ally imagining Trish and Dez dating, they also ate a meatball sub. I wondered, how big is the sub I started out finding the size of meatballs and found out there the same size as golf balls which is 1.680 inches and there were about 18 meatballs in the sub so I multiplied, and got 30 inches so they were eating a 30 inch meatball sub which is almost 2300 calories. But hey that’s just a therory a Austin and ally therory

Just found out but although Mall of Miami is really Irvine Spectrum but Sonic Boom is actually in Long Beach Towne Center the store should currently be called Roasting Water, a really cute boba shop. Even counted and matched every single tile from Sonic Boom to Roasting Water, exactly the same. 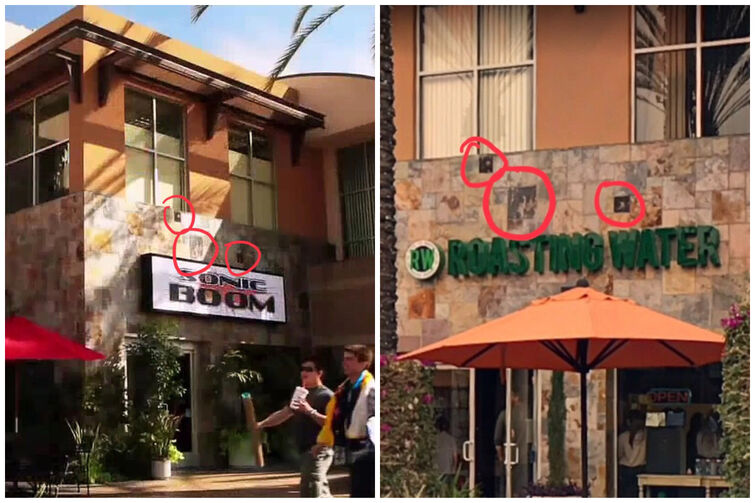 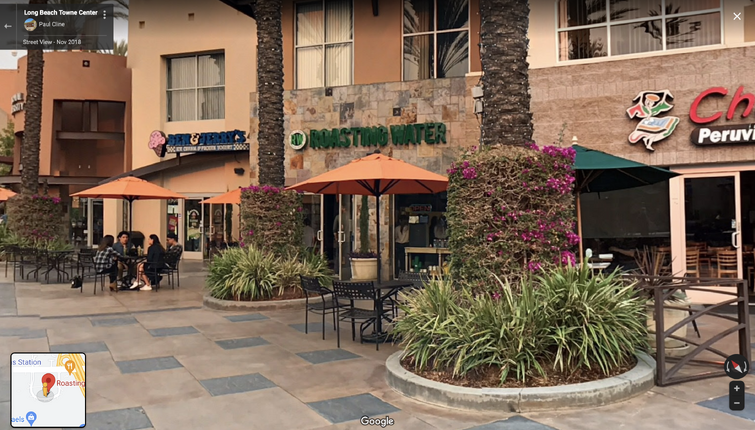 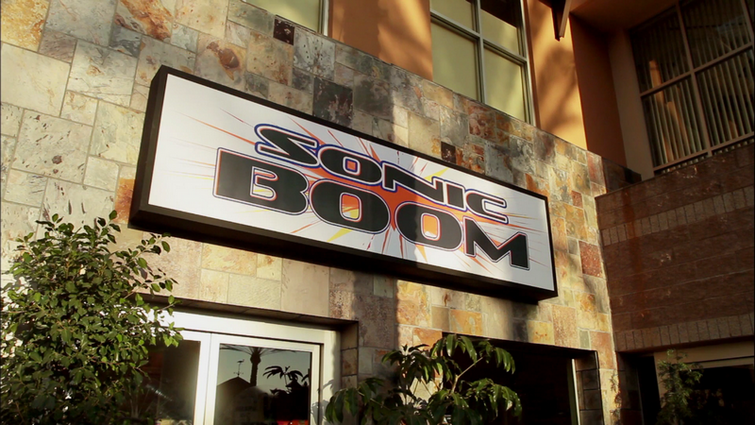 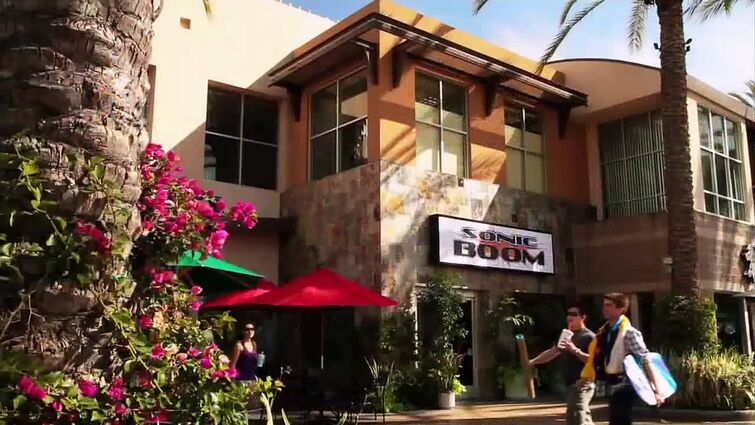 Hey everybody! This message is sponsored by Clifford the Big Red Dog, coming to theatres and on Paramount+ November 10, 2021. The movie is about a young middle-schooler girl named Emily Elizabeth as she is being ridiculed and bullied in school. She then meets Clifford, a runt-of-the-litter red puppy who she adopts. When her amount of love she gives to the little guy goes a little magical, she wakes up to find a 10 foot hound in her New York City apartment, not to mention the reaction of fear from her Uncle Casey when he sees Clifford himself. When a DNA company finds out about Clifford, planning to supersize animals just like Clifford, it's up to Emily, her Uncle Casey, and next-door-neighbor Mr. Smarty Pants, Owen Yu, to save Clifford before it's too late. The full official (and final) trailer can be linked here: 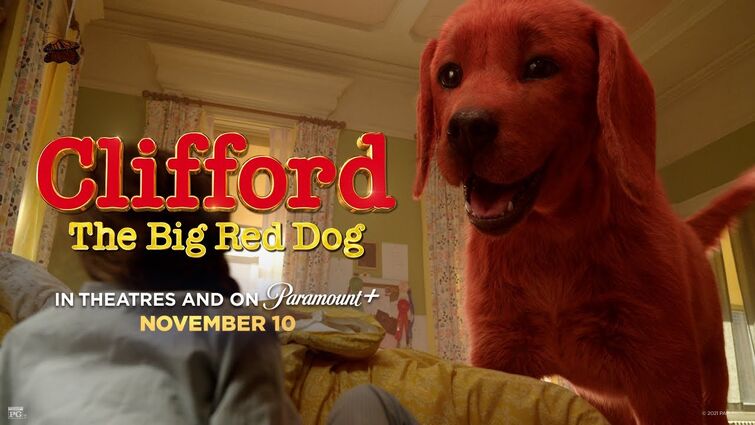 And catch Clifford the Big Red Dog in theatres November 10. Or if you're not up for the theatres, watch it on Paramount+ 48 days after its release. And thank you Jack Whitehall (Uncle Casey), Darby Camp (Emily Elizabeth), Izaac Wang (Owen), David Alan Grier (vocal effects for Clifford), Kenan Thompson (Clifford's vet), Tony Hale (Tieran), and Jessica Keenan Wynn (Colette) for sponsoring this message!

Hey everyone! I'm @Stilltheone222 but my real name is Victoria. This message is for all Austin & Ally fans. This message is sponsored by the movie Wonka. In 2023, an origin story on Willy Wonka will be hitting theatres March 17. It is revealed that 25-year-old American actor Timothée Chalamet will be playing Young Willy Wonka. Come see Wonka from Warner Bros. Pictures on March 17, you don't want to miss the musical adventure of a lifetime! Okay, now the message I'm giving is this. Earlier last week I noticed that six Austin & Ally lost episodes were deleted and archived in the files. I had the once in a lifetime opportunity to discover what these episodes were. The first episode centered around Ally getting a visit from Laura Bell Bundy who wants her to be Elle Woods in a Miami production of Legally Blonde. Ally gets the part, but worries about how this will affect her songwriting with Austin. The second episode is that while Ally is juggling being Austin's songwriter and being Elle in Legally Blonde, Austin wants to find a replacement backup dancer after one of his own backup dancers trips and falls over Dez's new puppy, Dez Jr.'s tail. While Austin is looking for a new backup dancer, Trish is getting into a complicated relationship with Jace. The third episode centers around Ally and Austin's complicated relationship when Austin wants Ally to sing "Heart Beat" with him at the end of her Legally Blonde show. While that is happening, Trish and Dez start a Zalien Brain Suck Contest. The loser has to do an apology dance. The fourth episode centers around Austin & Ally writing a new song before Austin's live performance at Jimmy Starr's birthday party. The fifth episode is about a nightmare kid at the A & A Music Factory named Reese (played by a guest star) who is a disrespectful little girl because her mom died. This will feature a PSA on death with the cast of Austin & Ally. The sixth and final episode shows Ally's Legally Blonde show with guest star Richard H. Blake. Austin and Ally finally sing "Heart Beat" together at the end of the show. What do you guys think? Tell me in the comments!

If you don't stan Trish, then don't talk to me. All of this mumbo jumbo about the characters being equal is lies. You probably agree with me. Trish is the queen of Miami and Ally can stay mad. 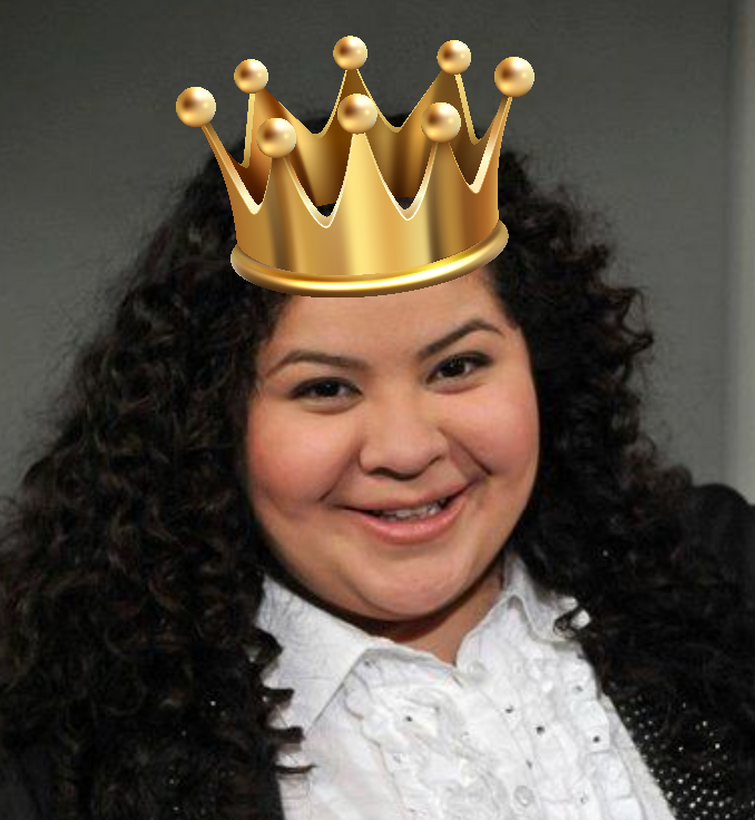 I'm sorry if I sound rude but someone on the "Daustin" page keeps changing their status to "Boyfriends" I have nothing against there friendship but Austin is dating Ally and Dez is dating Carrie. I understand you ship them but editing there status won't mean there actually together I respect you opinion but don't edit pages if you're only gonna put lies and untruthful things on them!

Hi, I'm MMPRNINJA. You can delete this post if it's not allowed, but you can see this wiki, too:

Discuss Everything About The lion guard season 4 Wiki | Fandomthe-lion-guard-season-4.fandom.com

Cody would be Austin

Zack would be dez

Trish would be London Tipton

Bailey would be ally

Maya would be Carrie